The bible often describes the Holy Spirit as descending on earth in the bodily form of a dove. The dirty pigeon—the nature of the city, the one whom nobody loves— was once a dove too. But humans domesticated the pigeon, and built their filthy empire around it. Later they came to hate the pigeon for thriving in the midst of their decay. They hated it for not dying. Contemplating on the politics of disgust, exclusion, and pollutability, Selin Davasse speaks in the voice of a dirty pigeon with a cooing cunt, filmed from a bird’s eye perspective in Rostock’s famed Nikolaikirche. Libidinous leaky literature in vivid and vulgar vulviform verse rains down like pigeon droppings. Tunes from the church organ mix with the voices of pigeons thriving against all odds. You might feel holy or dirty after watching this video. A pigeon could love you no matter how dirty, no matter how holy. Now could you love her back? 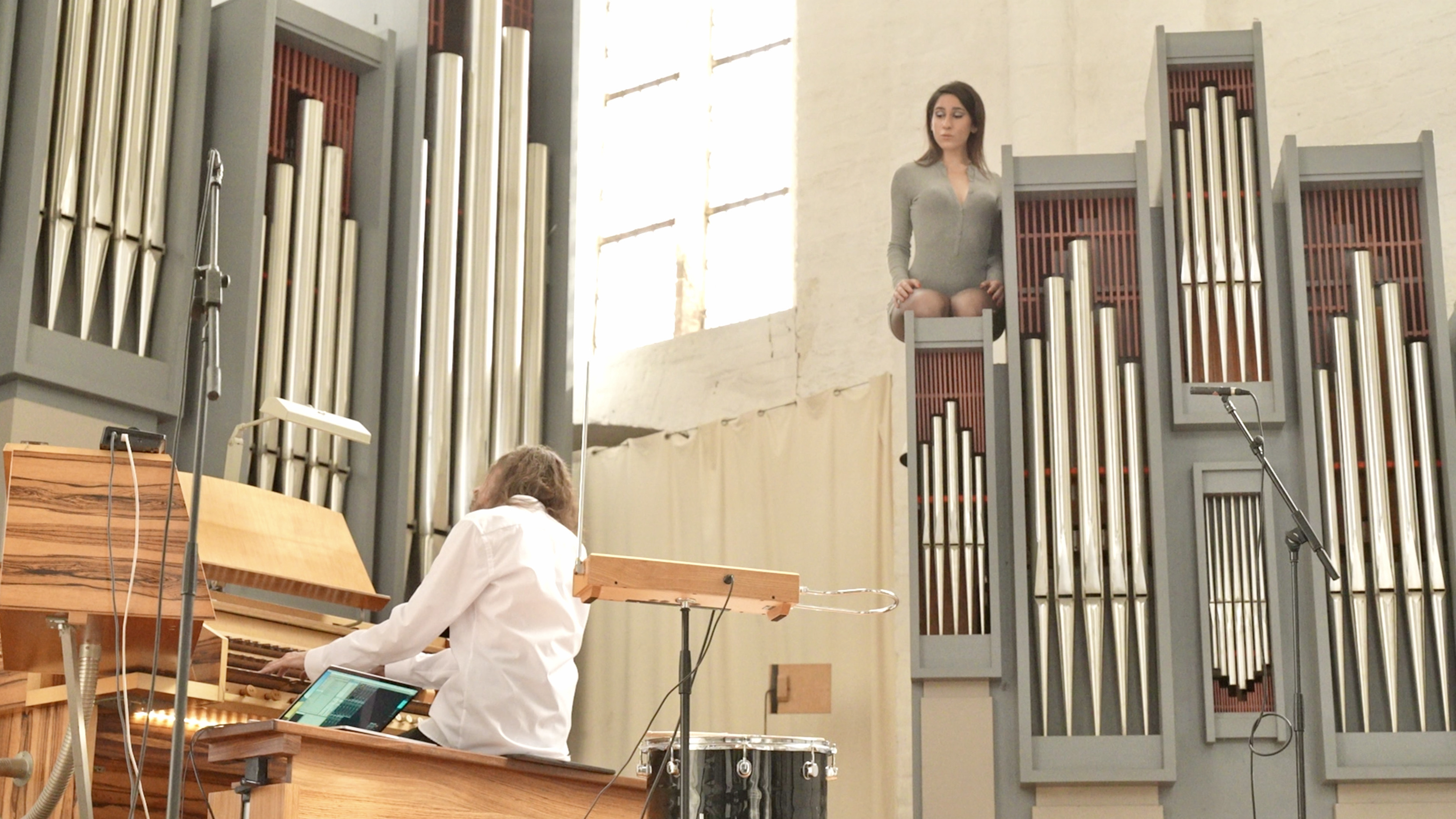 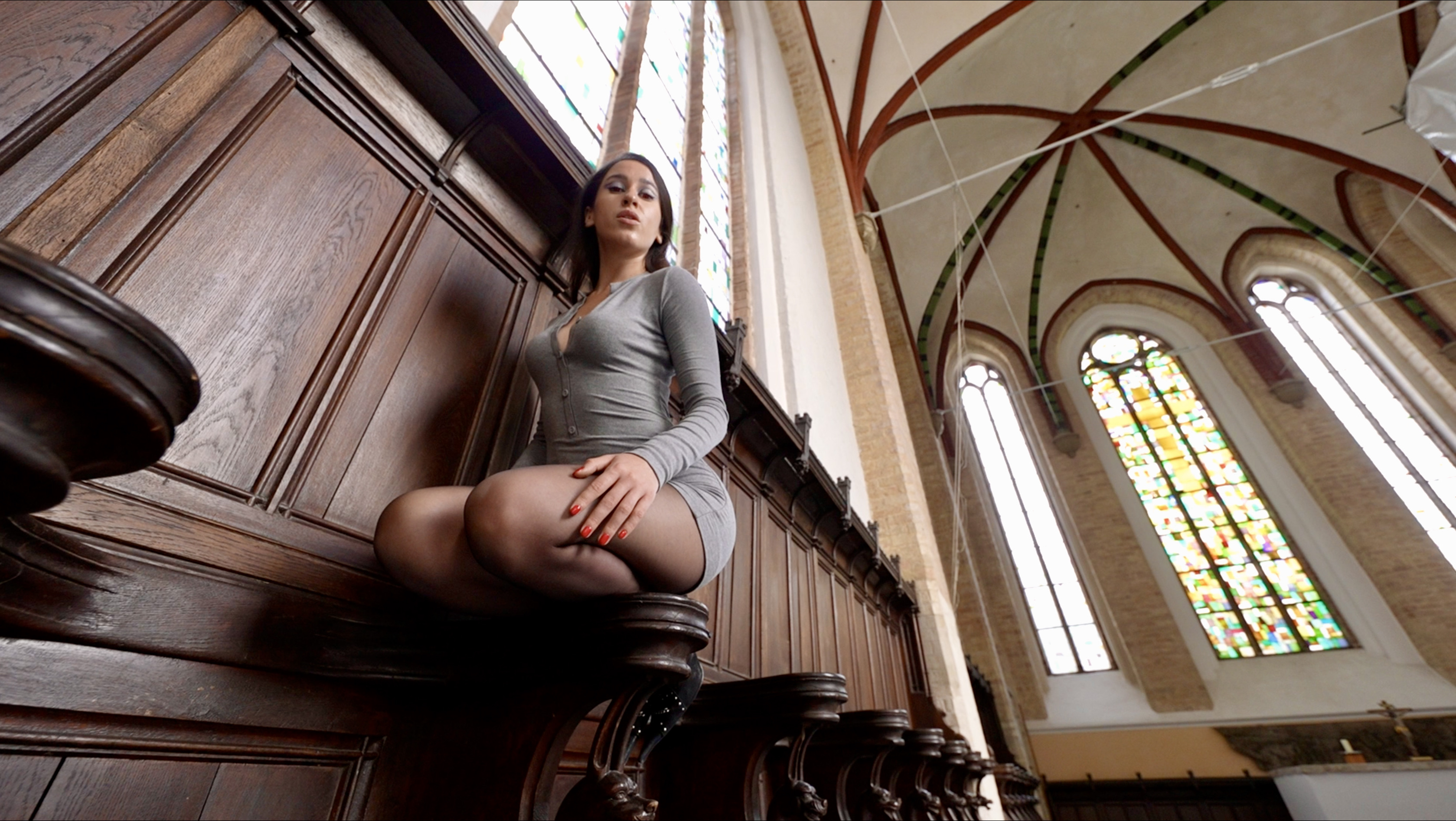 Thanks to Clementine Edwards and Tilman Hecker 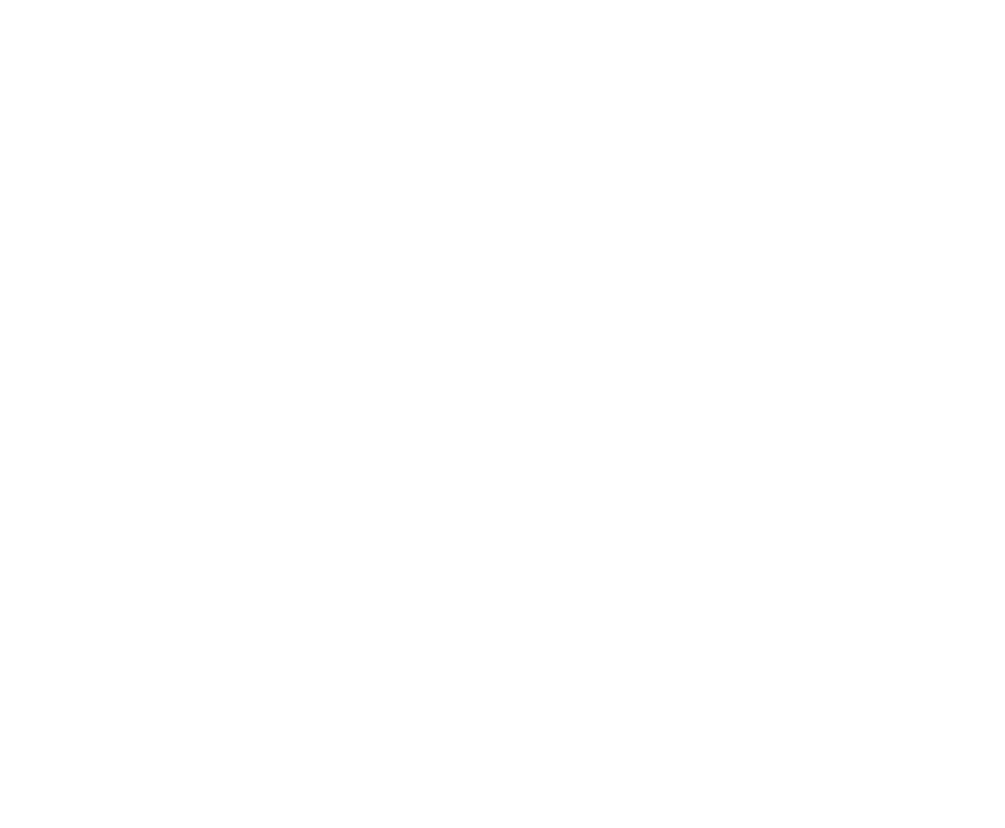 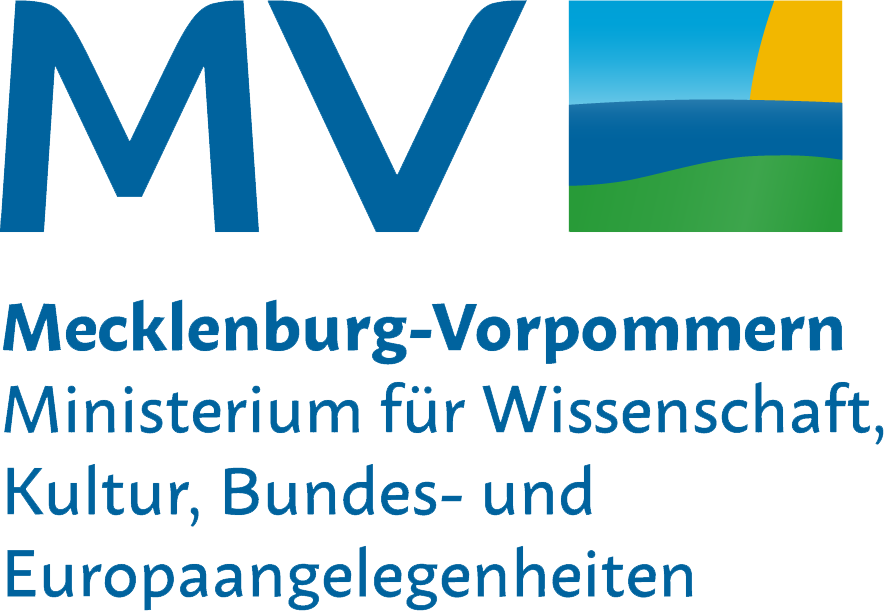