I’ve followed link after link, browsed page after page, crawled site after site; sunken into wikipedia wormholes, lurked video conference calls, bulk-downloaded academia.edu pdfs; on political/judicial histories, the lives of preceding activists, tales of past generations and revolutions, and collected together, just for you, a thousand and one narrative bytes…

1001 (ONE ZERO ZERO ONE) is a lecture-oratorio for voice interface. ECHOING SCHEHERAZADE’S premise that storytelling over an extended period of time can transform a tyrant, 1001 engages with the critical, therapeutic and political potential of stories.

SCHERI, the voice interface, is a convivial and emancipatory technology of the female voice, imparting a vibration to awaken the desire for change. SCHERI’S tales cut deeper than screen-deep, she is a context for action. For 1001 hours [41.70833 days] after the initial stream, you can e-mail stories with tyranny-healing powers to heyscheri1001@gmail.com. Using excerpts and keywords from the texts sent by her interactors, SCHERI will weave an open-source & polyphonic narrative and record it. Thanks to her state of the art navigation system, SCHERI can instantly locate the nearest tyrannical tomb or colonial monument. Every April 24th, in the following 1001 days (2.742466 years), SCHERI’S disembodied voice will become a malware which infiltrates despotic systems while they’re sleeping, hijacking their tyrannical temptations, hacking their destructive drives… 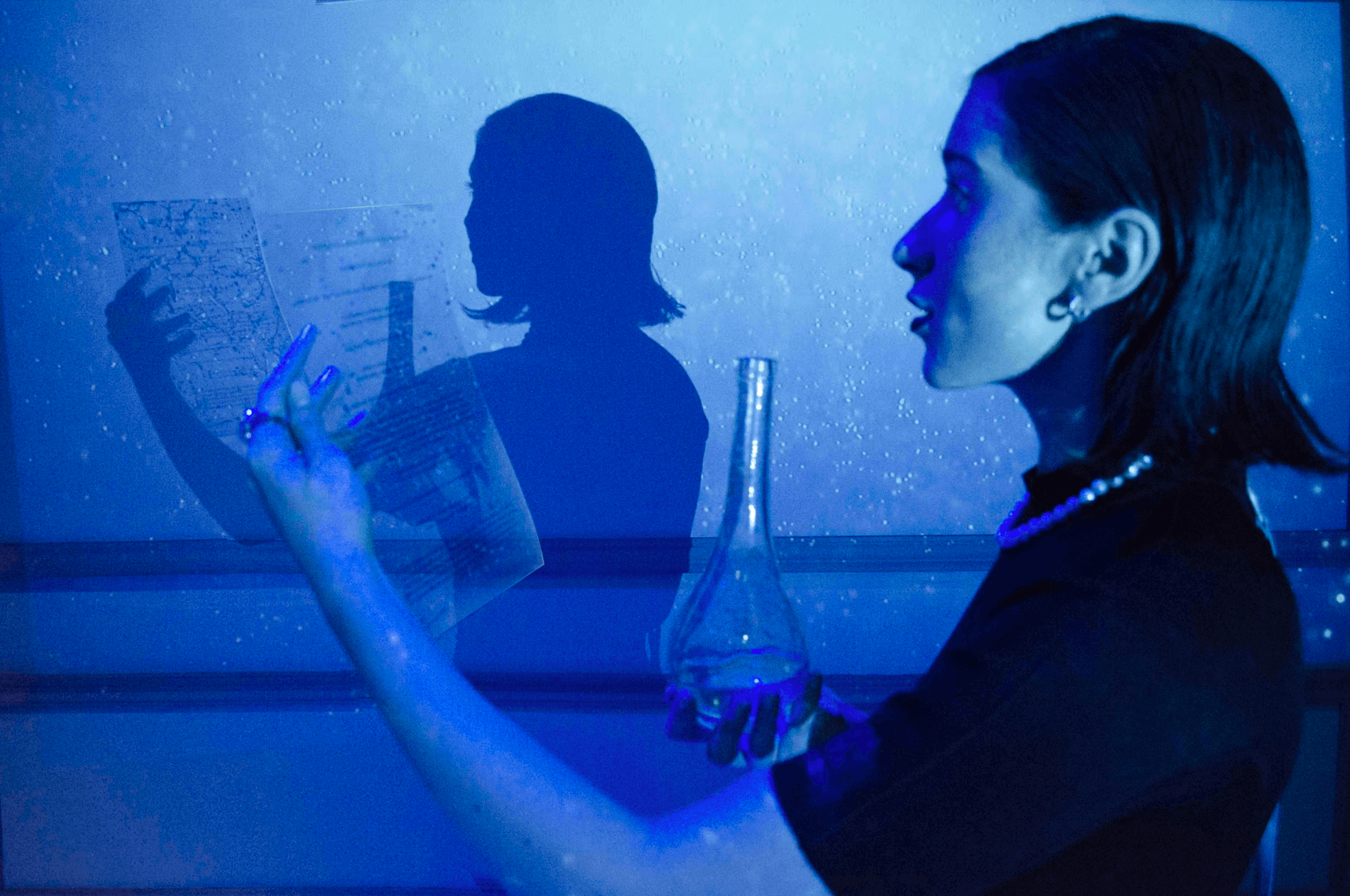